The Plurality of Europe 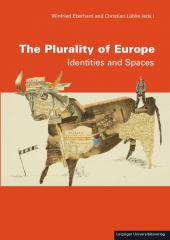 Beschreibung
The question of the fundamental values that hold the continent together – the “soul” of Europe, as it were – is a question that strives for integration and unity and which is quite rightly asked again and again. But it is a question concerned with just one of Europe’s foundations and perspectives. The other is the question of Europe’s diversity. The preservation of this diversity will have to be on the agenda of any attempt to integrate Europe, since uniformity can only be pursued at the risk of total failure. That is why this volume seeks to highlight various aspects of Europe’s cultural diversity and heterogeneity, together with the changes they are undergoing. After all, identity formation for people in Europe does not rest primarily on general European foundations, but on smaller, overlapping areas of activity, social ties and affiliations. It is hoped that the contributions brought together here will show what great abundance of innovation and dynamism is contained in the plurality of Europe’s cultural identities and the interlinking of small and large areas of cultural activity and orientation. At the same time, it is hoped that examining the topic through the lens of the cultural and social sciences will offer a multi-perspectival overview of the research on Europe currently being carried out in various academic disciplines.

The international conference “The Plurality of Europe: Identities and Spaces” was organised and carried out by the Centre for the History and Culture of East Central Europe at the University of Leipzig.
weniger
The question of the fundamental values that hold the continent together – the “soul” of Europe, as it were – is a question that strives for integration and unity and which is quite rightly ...
mehr 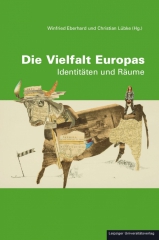 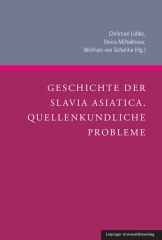 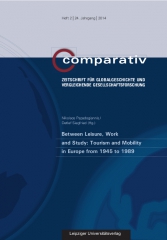 Between Leisure, Work and Study: Tourism and Mobility in Europe from 1945-1989 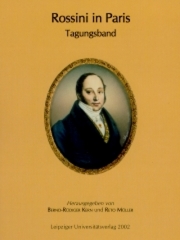 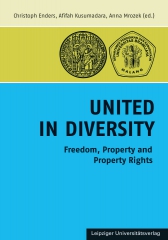 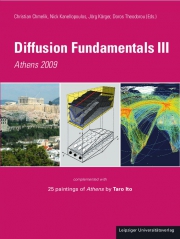 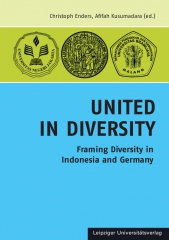 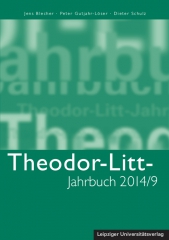 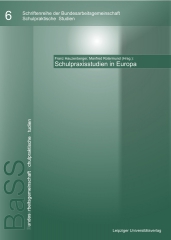 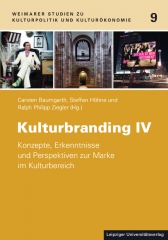 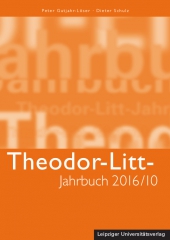 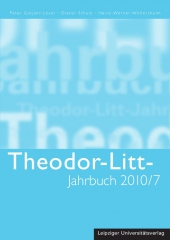