Negotiating Political Order(s): The Politics of Unconstitutional Changes of Government 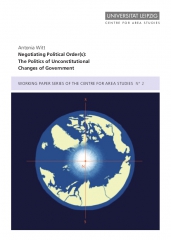 The African Union finances – How does it work? 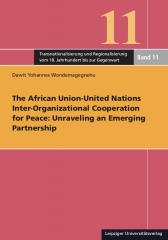 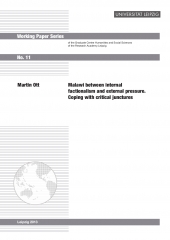 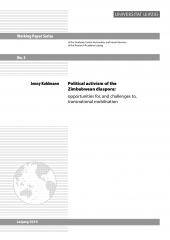 Political activism of the Zimbabwean diaspora: opportunities for, and challenges to, transnational mobilisation 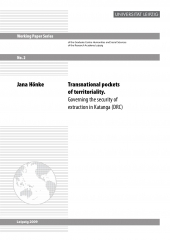 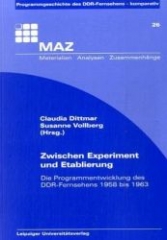 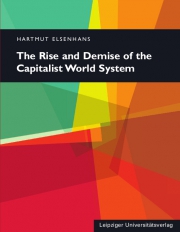 The Rise and Demise of the Capitalist World System 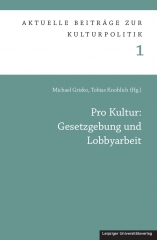 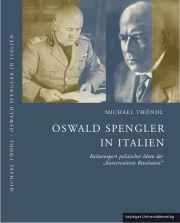 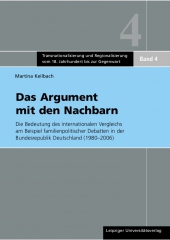 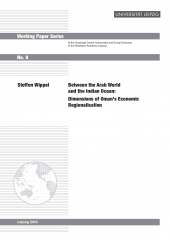 Between the Arab World and the Indian Ocean: Dimensions of Oman's Economic Regionalisation 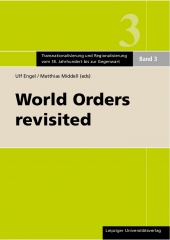 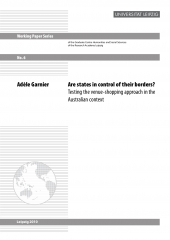 Are states in control of their borders?
Testing the venue-shopping approach in the Australian context 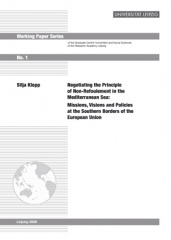 Negotiating the Principle of Non-Refoulement in the Mediterranean Sea: Missions, Visions and Policies at the Southern Borders of the European Union 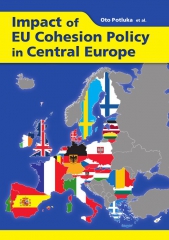