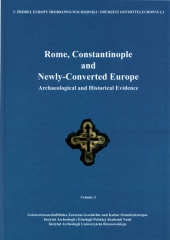 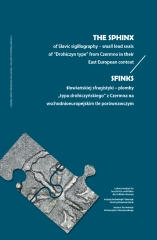 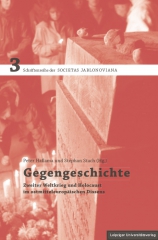 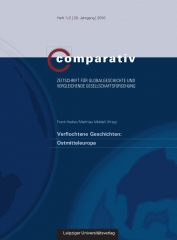 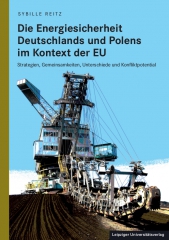 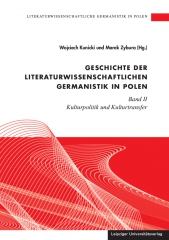 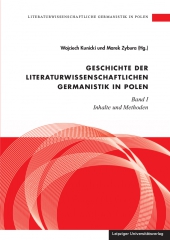 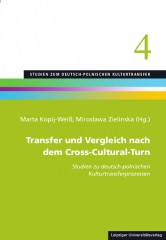 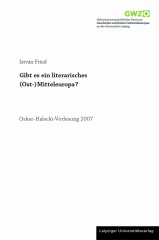 Shared History – Divided Memory. Jews and Others in Soviet-Occupied Poland, 1939-1941 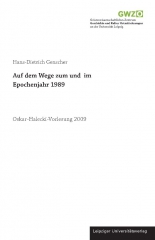