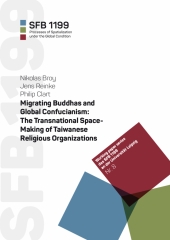 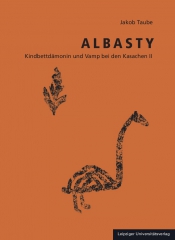 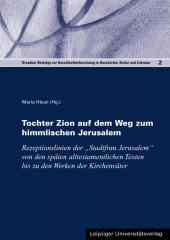 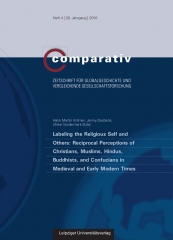 Labeling the Religious Self and Others: Reciprocal Perceptions of Christians, Muslims, Hindus, Buddhists, and Confucians in Medieval and Early Modern Times 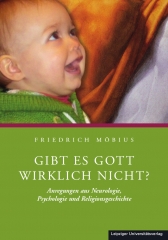 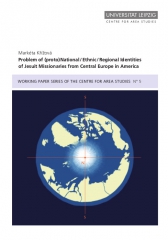 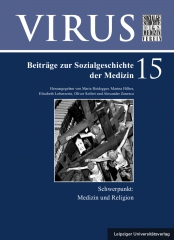 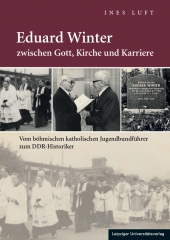 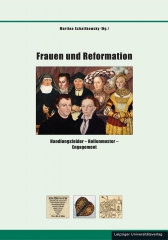 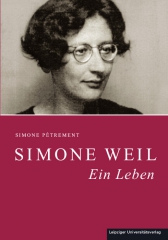