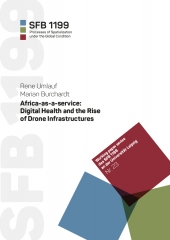 The Momentous 1960s – Reflections on an African Decade 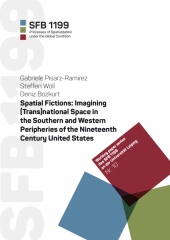 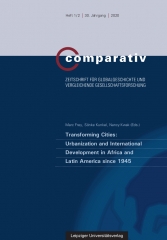 Transforming Cities: Urbanization and International Development in Africa and Latin America since 1945 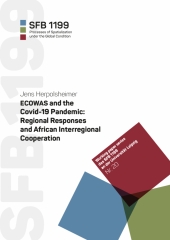 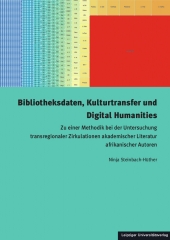 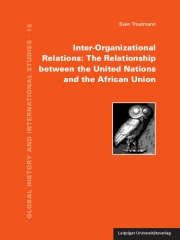