Chemistry as a University Degree – Development and impact

Beschreibung
Chemistry became a major driving force of European science and industry in the 19th century. Antoine Laurent Lavoisier’s “new chemistry” marked the transition from the phlogiston era to near to our current understanding of chemical science. Justus von Liebig’s new teaching methods by combining lecture sessions with practical exercises contributed much to the interdisciplinary transfer of chemical knowledge. Wilhelm Ostwald, born and educated in the Baltics and early Nobel Laureate, proceeded in this way and became the founder of physical chemistry. Today, we don’t see sharp borderlines between scientific disciplines.

The development of chemistry teaching at European universities with a focus on the 18th/19th century is summarised in Chapter 2. It was shaped by protagonists, striking events, the establishment of chairs, the exchange of knowledge by visiting professors and students, the dissemination of textbooks, and assisted by governmental and industrial funding. The examples of Germany and Spain are given more detailed discussion, Germany because of the trans-national effects of Liebig at Giessen and Spain as at times atypical.

The development of chemistry into an independent University discipline was based on the needs of the societies. The University of Dorpat was one of the pioneers and mediated the development of science, across Europe, west to east.
weniger
Chemistry became a major driving force of European science and industry in the 19th century. Antoine Laurent Lavoisier’s “new chemistry” marked the transition from the phlogiston era to near to ...
mehr 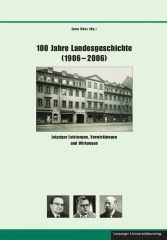 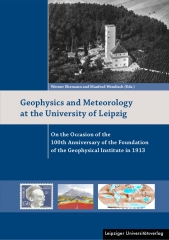 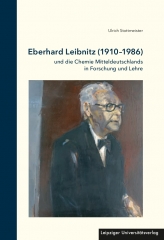 Ars mutandi
Issues in Philosophy and History of Chemistry

Wilhelm Ostwald at the crossroads between Chemistry, Philosophy and Media Culture 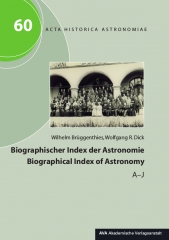 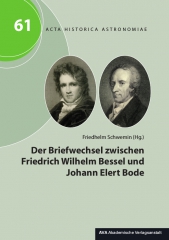 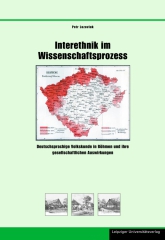 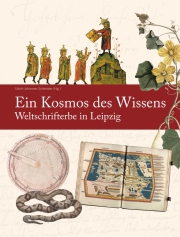 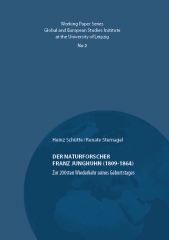